No Way Out, but Outlawry

After the Civil War Jesse and Frank tried to surrender. They were fired upon by vengeful Union soldiers as they rode in under a white flag of truce. Jesse was hit in the chest and barely survived were it not for Frank’s quick actions to rescue him. 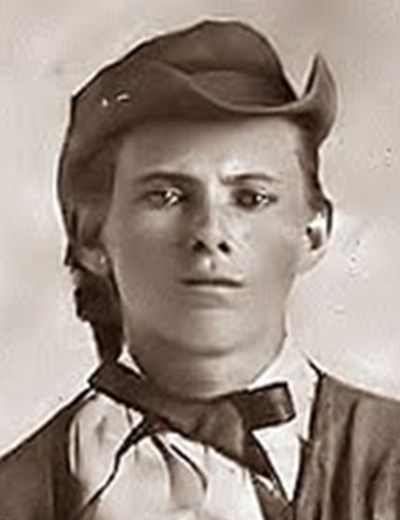 Jesse entered the war as a teenager lad and became a seasoned warrior. The James-Younger Gang used the rebel warfare tactics to hold up Banks, Railroad and Stagecoach lines.