Martha was born and raised in Oskaloosa, KS. only a few hours ride by horseback from the James farm. The area was also home to Daniel Boone’s brother, Thomas. 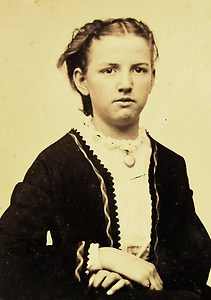 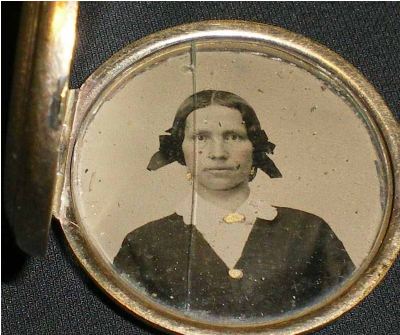 There is an oral tradition of the James Gang stopping at the Boone’s farm on their way to visit a local family. They assumed it was to see Martha, lacking any other explanation. 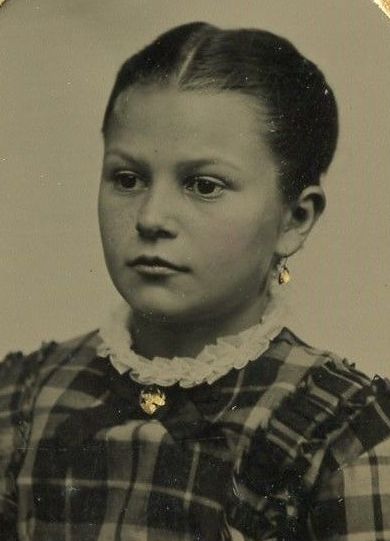 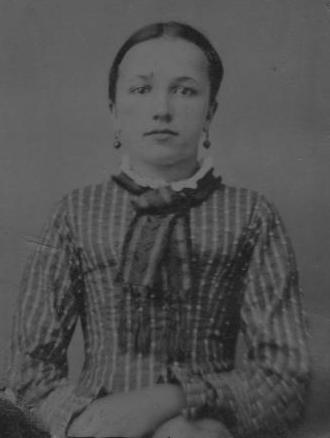 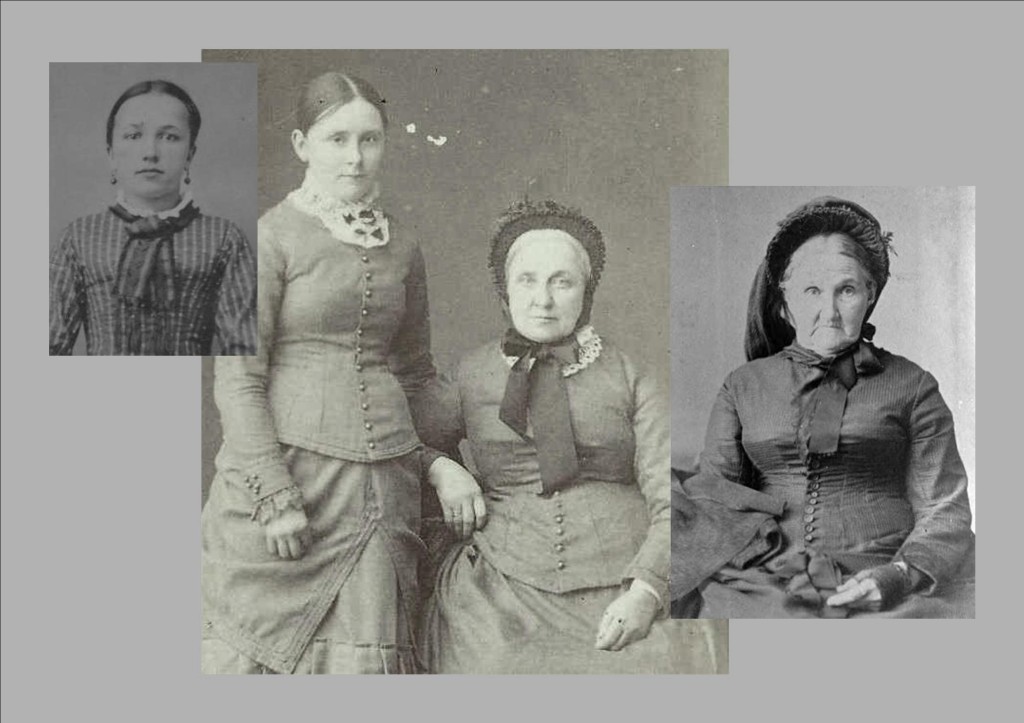 Martha Jane Presgrove stands next to her mother-in-law Zerelda James. The photo is prior to the 1871 Pinkerton firebombing of her home, which took off her right arm. That is also about the time of Jesse and Martha’s marriage. There are no known photos of Zerelda and Zee Mimms together. 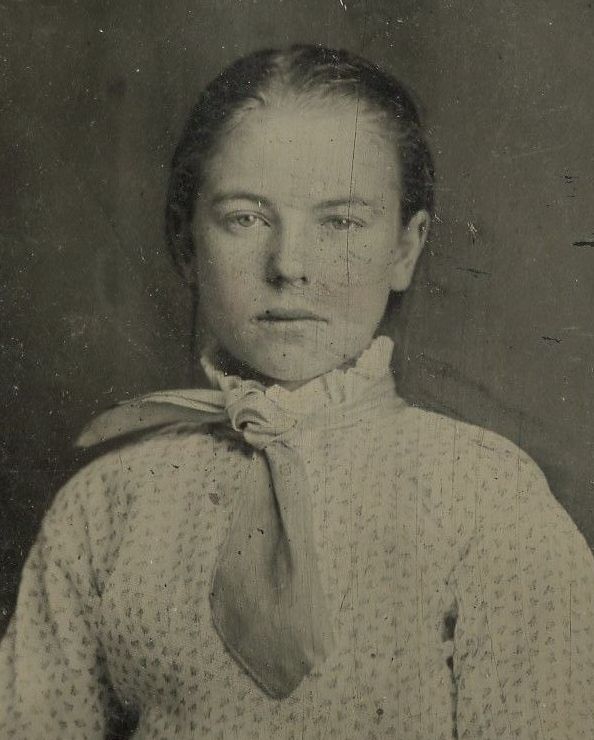 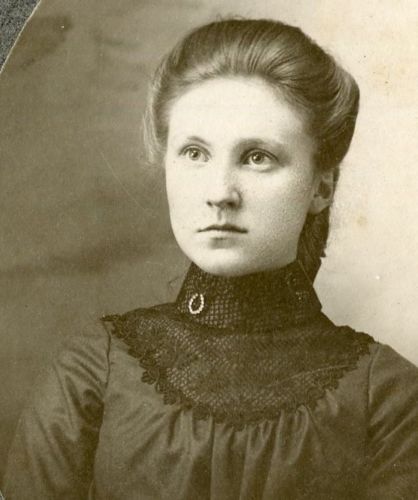 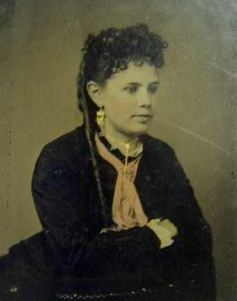 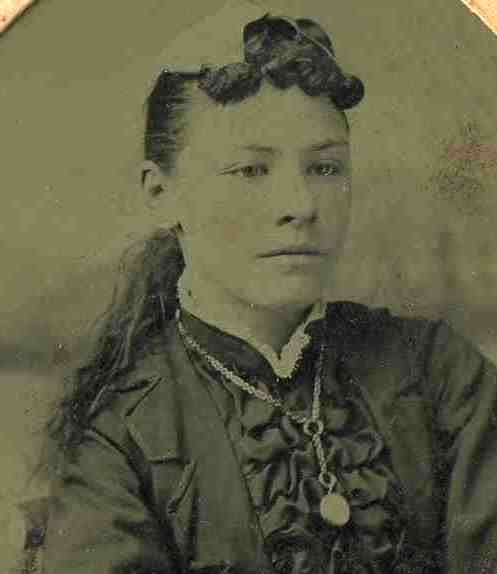 Jesse Woodson James married Martha Jane Presgrove in 1871. They had 8 children and lived a long and loving life. 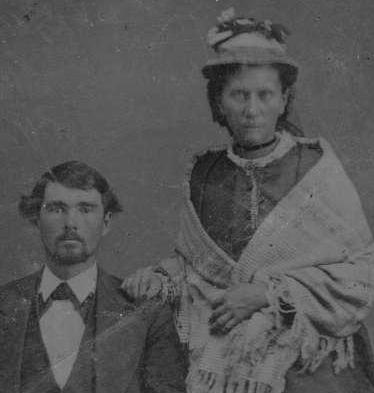 On Christmas eve of 1934, Martha had a heart attack and died suddenly. Jesse was so forlorn that he went to bed and refused to eat. 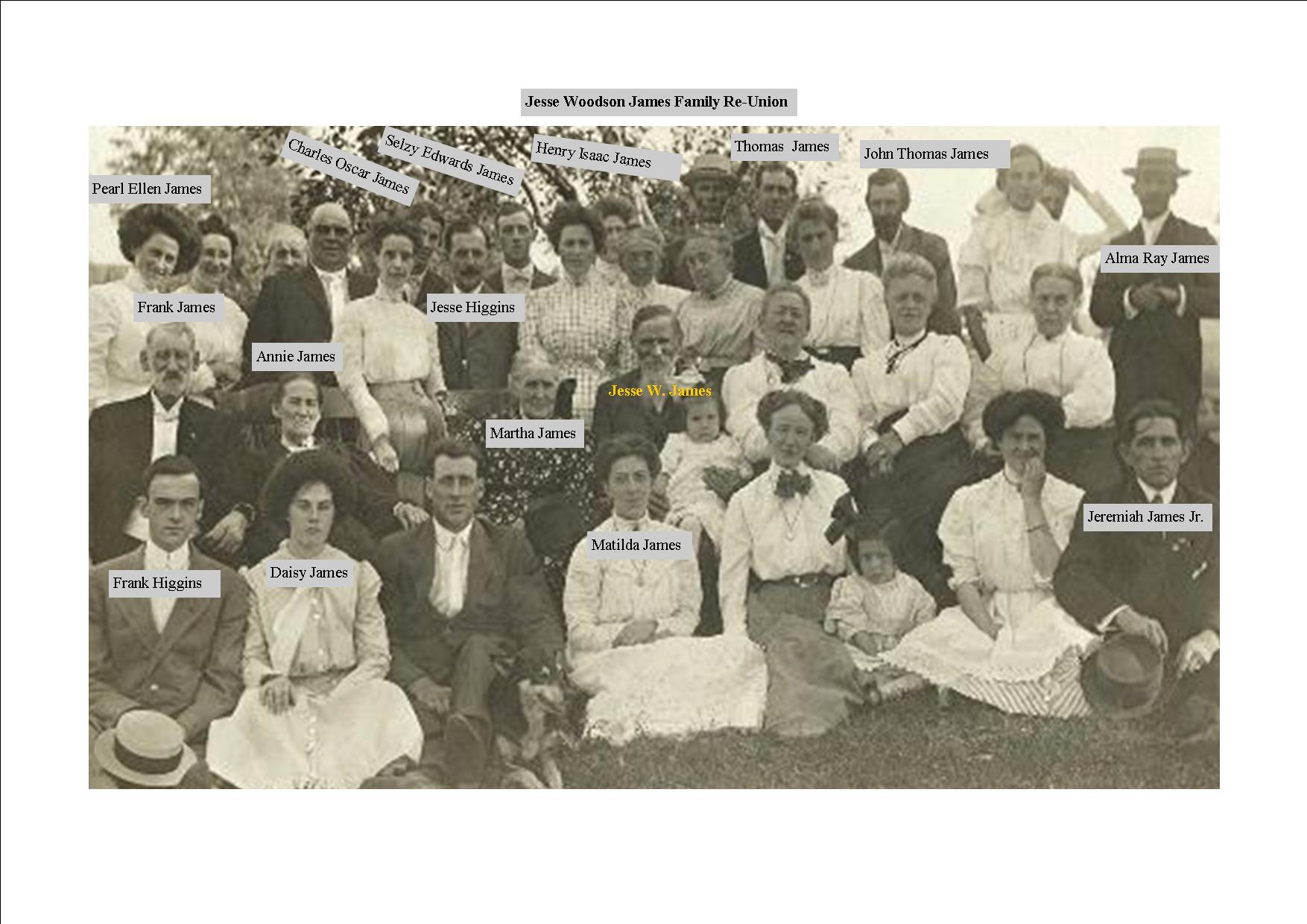 On February 9, 1935 Jesse passed away in his sleep. I believe Jesse James died of a broken heart.