The brains behind the scenes

Frank James was most likely the real leader of the James-Younger Gang.  The constant power struggles between Jesse and Cole Younger put Frank in the role of mediator throughout the years. The James-Younger gangs operated independently of each other as well. 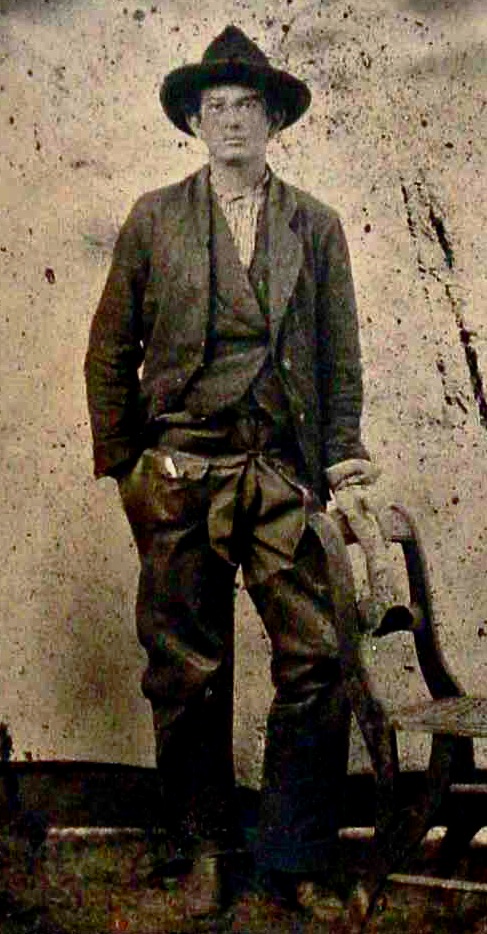 The image below offers up a few clues as to their M.O. and area of operation. The Civil War veterans could easily sell their reputations to the highest bidder. The wars among the wealthy land and cattle Barons across the west recruited large private armies of Regulators.

Butch Cassidy was running a protection racket on the smaller ranchers, extorting a price on the head of the cattle. If the rancher refused to pay the bribes then their cattle were stolenn by the same group of racketeers. Butch and his cowboy posse would drive the cattle to a rail-head stockyard and sell them for cash. 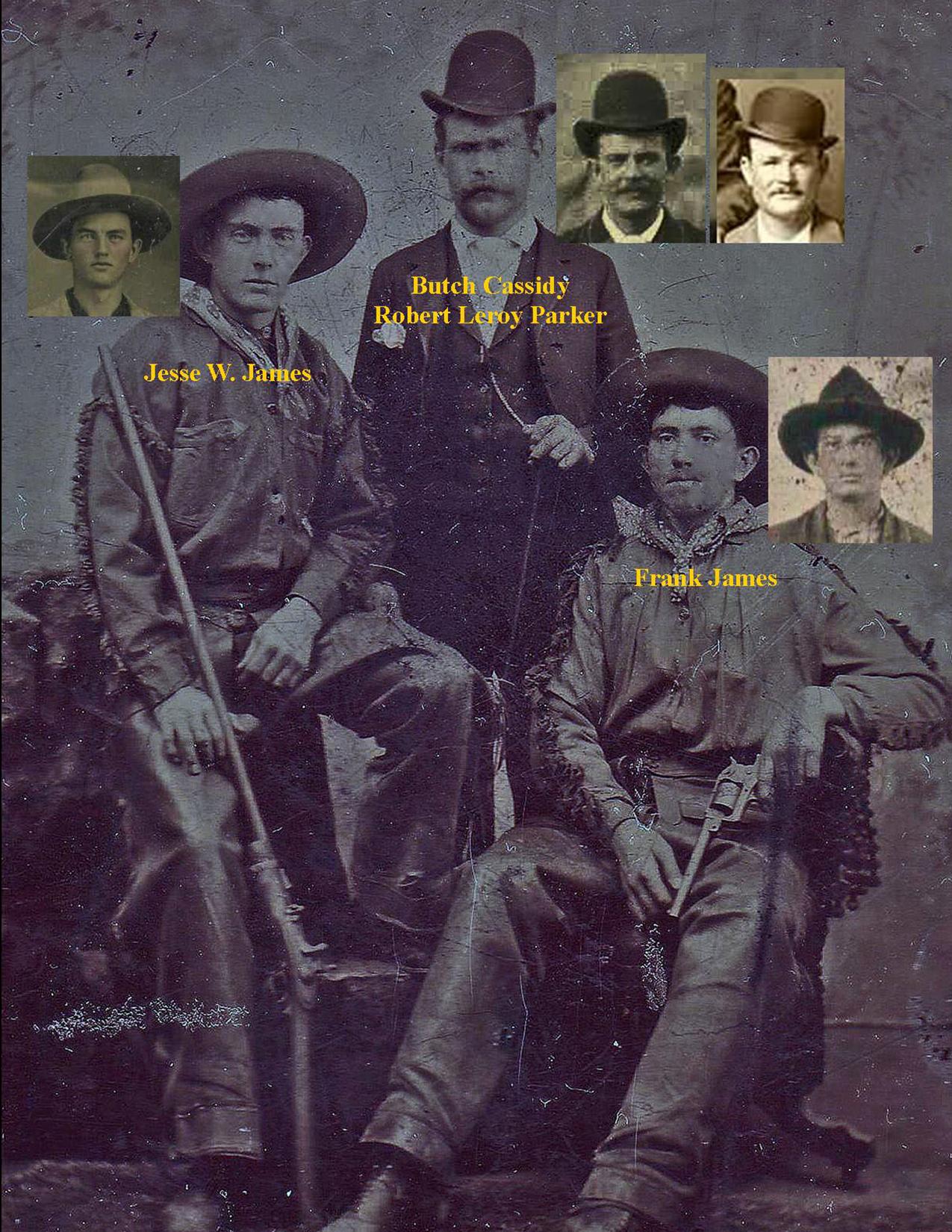